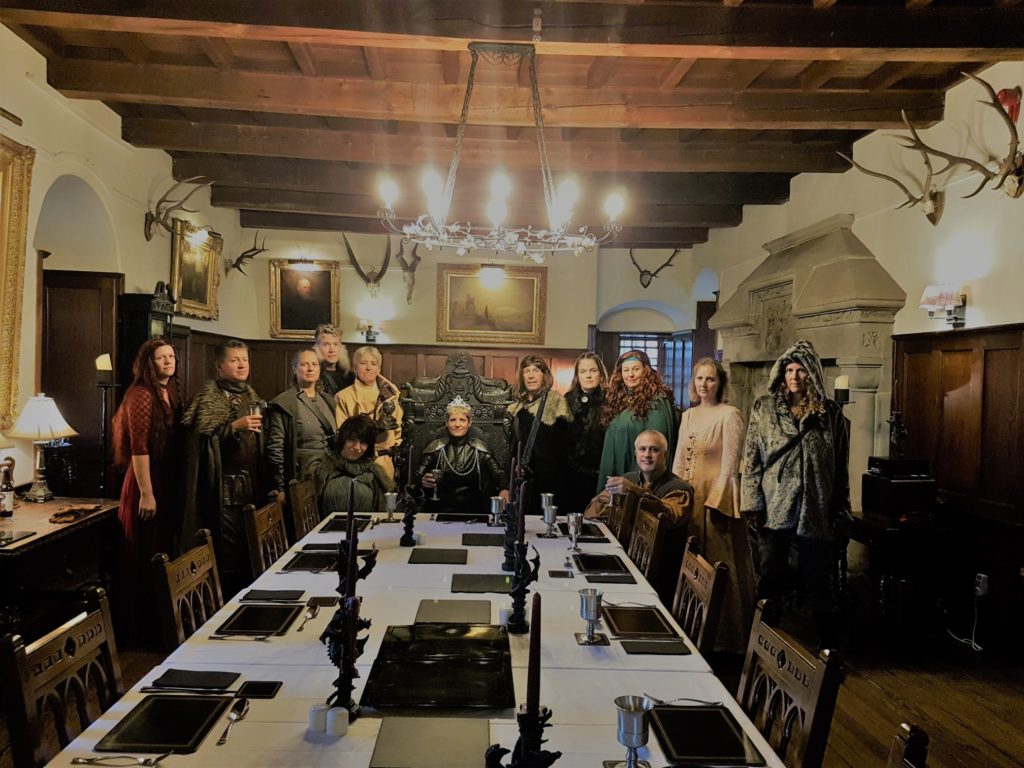 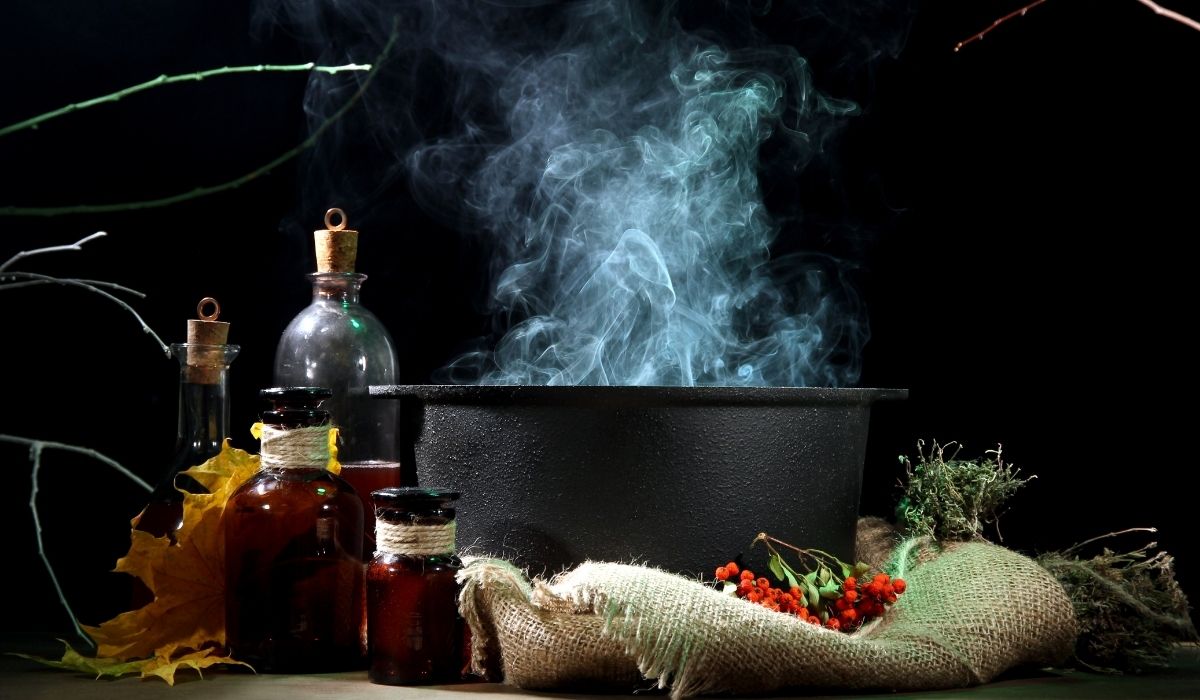 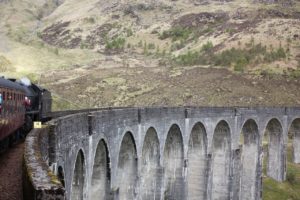 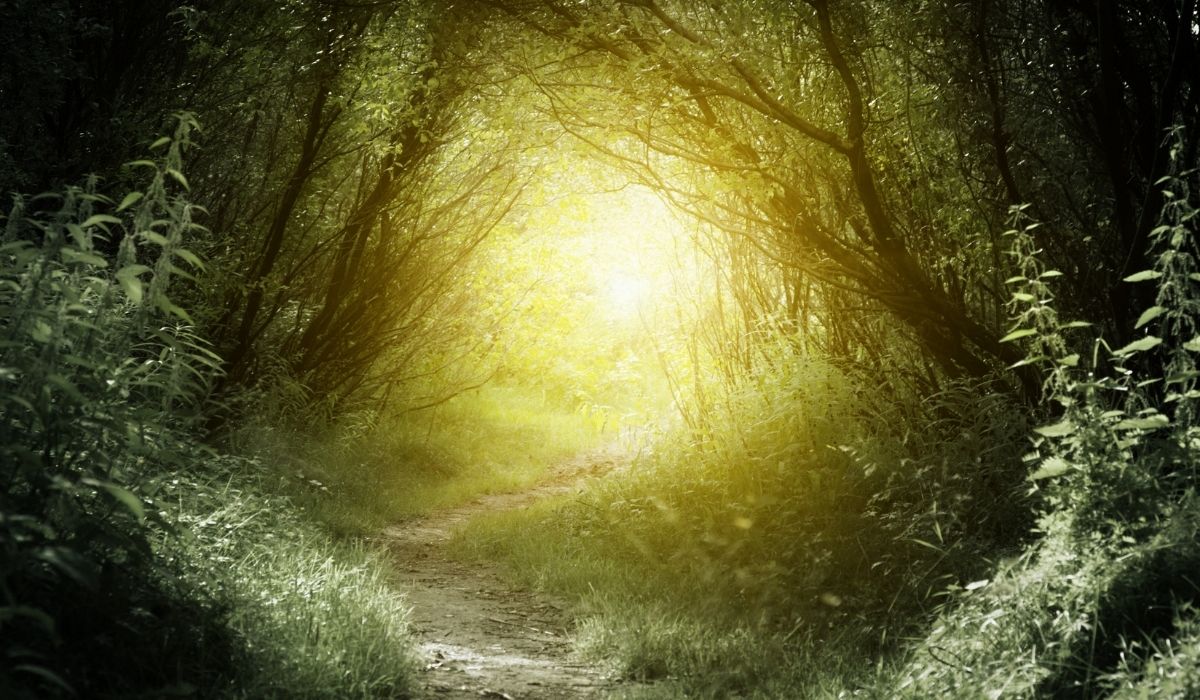 Another classic way to get that fantasy feel is with a fairy-tale theme and a party in the Great Hall. Dress to the nines and throw an enchanted ball with roaring fires and romantic candlelight. We can’t promise talking candlesticks and teacups, but we can guarantee you a memorable and magical night! We’re always up for hosting a wicked queen or a sleeping beauty, so be our guest and have your happily ever after. 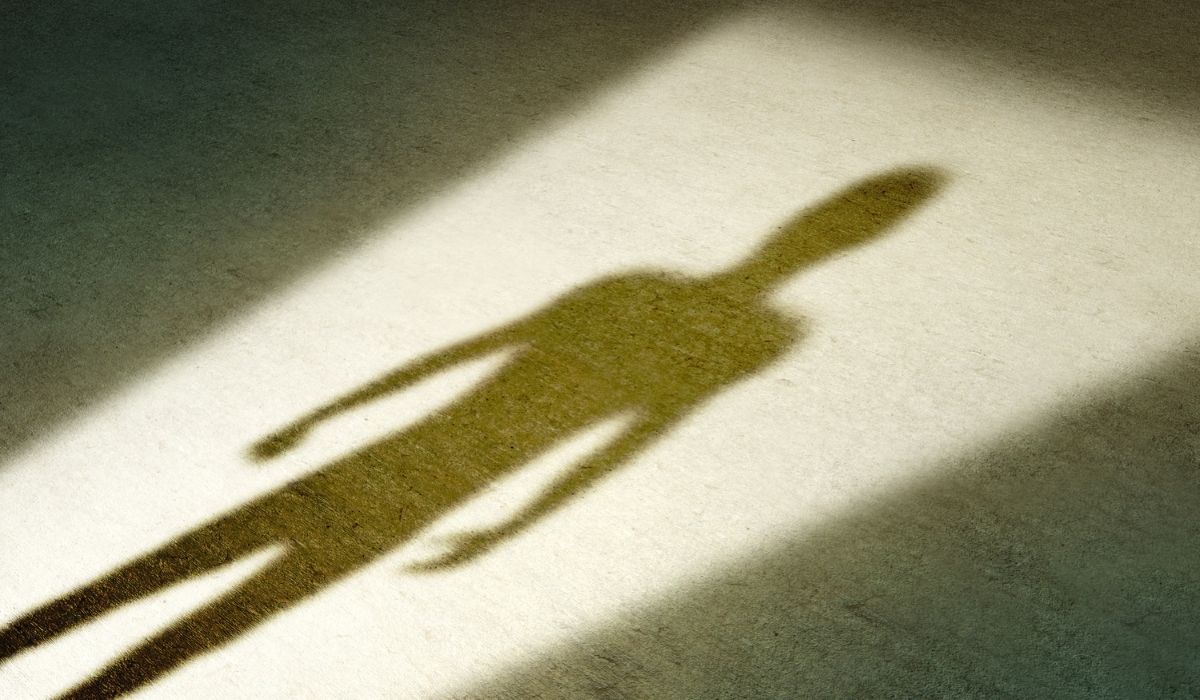 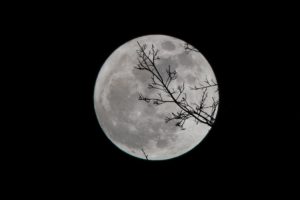 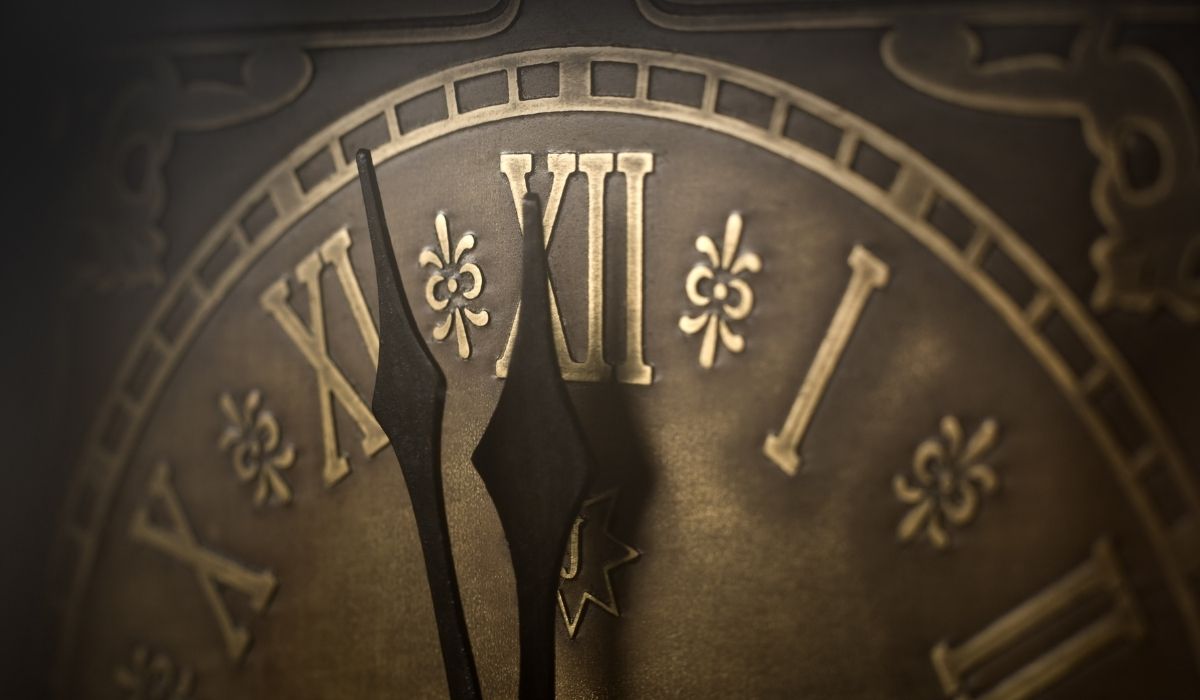 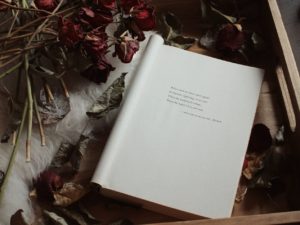